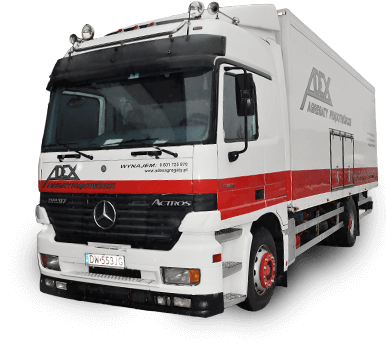 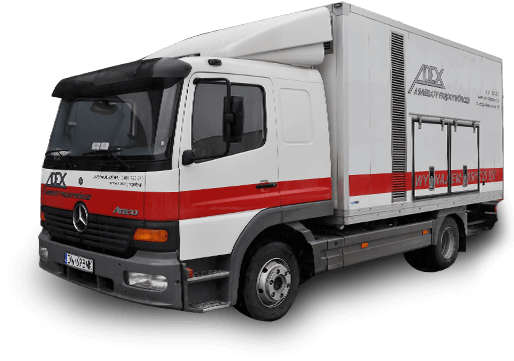 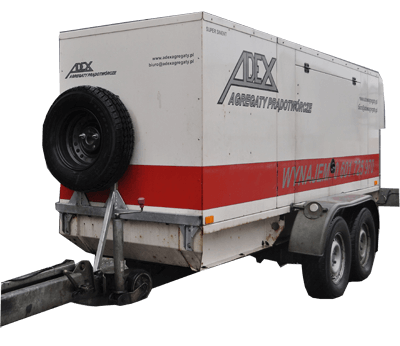 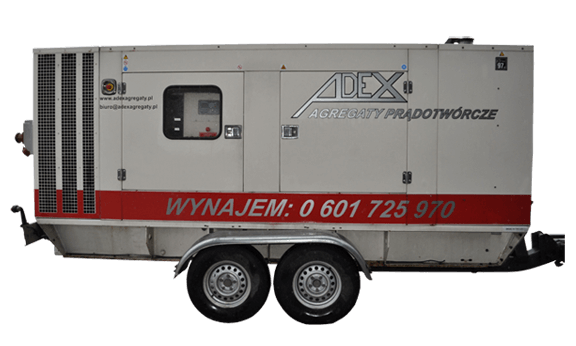 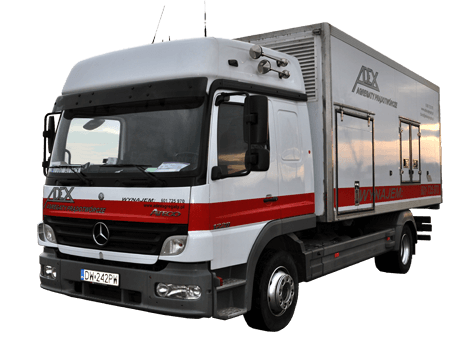 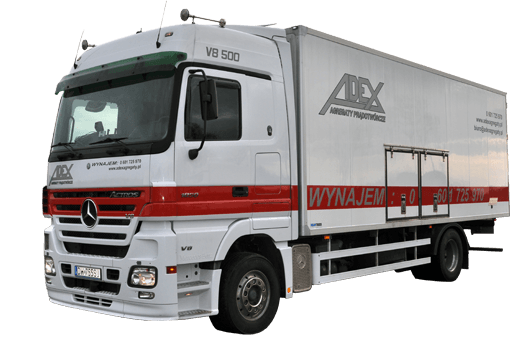 which took place on 8 June 2011 at Pergola in Wroclaw. The event enriched the performances of such musicians as Feel, Bracia, Stachursky and Gienek Loska, as well as multimedia fountain show. During the party we used such aggregates as 2×200 kVa, 2×500 kVa, 3×100 kVa, 1×50 kVa, all fully muffed to 50 B Super Silent. Our professional service resulted in the very positive assessment of the cooperation, because works were conducted competently, thanks to qualified technicians. 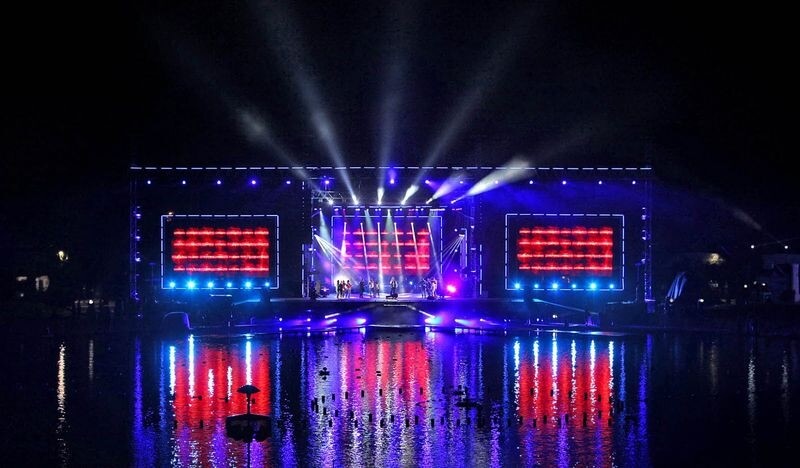 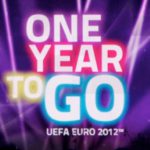